Posted on March 7, 2016 by therunningpunk

Heading up the motorway towards Chester we were hit by snow rain and hail all within a couple of miles me in vest and shorts was thinking this was a bad idea. We arrived in good time parked up walked over to the start. Into the pen at the front and was soon away. I was running with Paul platt hoping to stick with him for 10 miles Ish before letting him go off the plan seemed to be working till mile 6 he gently started easing away. I was never that far way for him. Julie passed me at mile 7 and I could see her just I front of me till the loop back on the industrial estate I saw Paul coming out as I went in he was a mile infront about 11 miles in. Barry was sticking to his plan and using it as training an was just behind the 3:45 pacer. After the imsustrial estate my pace started to slow splits where shocking. I don’t think I had enough long runs in. I passed pat and Pauline doing the half it was good to catch up to groups as I had been running pretty much on my own since Paul left me at 6 This was now mile 16. I felt a blister growing on my foot and was slowing all the time I caught cath doing the half about mile 20 I carried on running past her. At mile 23 the 3:30 pacer passed me. I stumbled up the curb turned on my ankle and my head went it then became a night mare run. Bits off snow run walk run walk. Cath caught me and made me run made me carry on but I was struggling my fuelling had been right it wasn’t hitting the wall my head had gone. They had taken the hill out near the end but I think the course was better last year for the finish. I was great seeing all the other harriers shouting me on at the finish I managed to pick up the pace at the end and get across the line to a frozen mr platt who finished nearly half an hour earlier that’s how much the second half of my run fell apart he finished 3:10 me 3:38. Need to put it behind me and concentrate on ironman now get out on bike and swimming 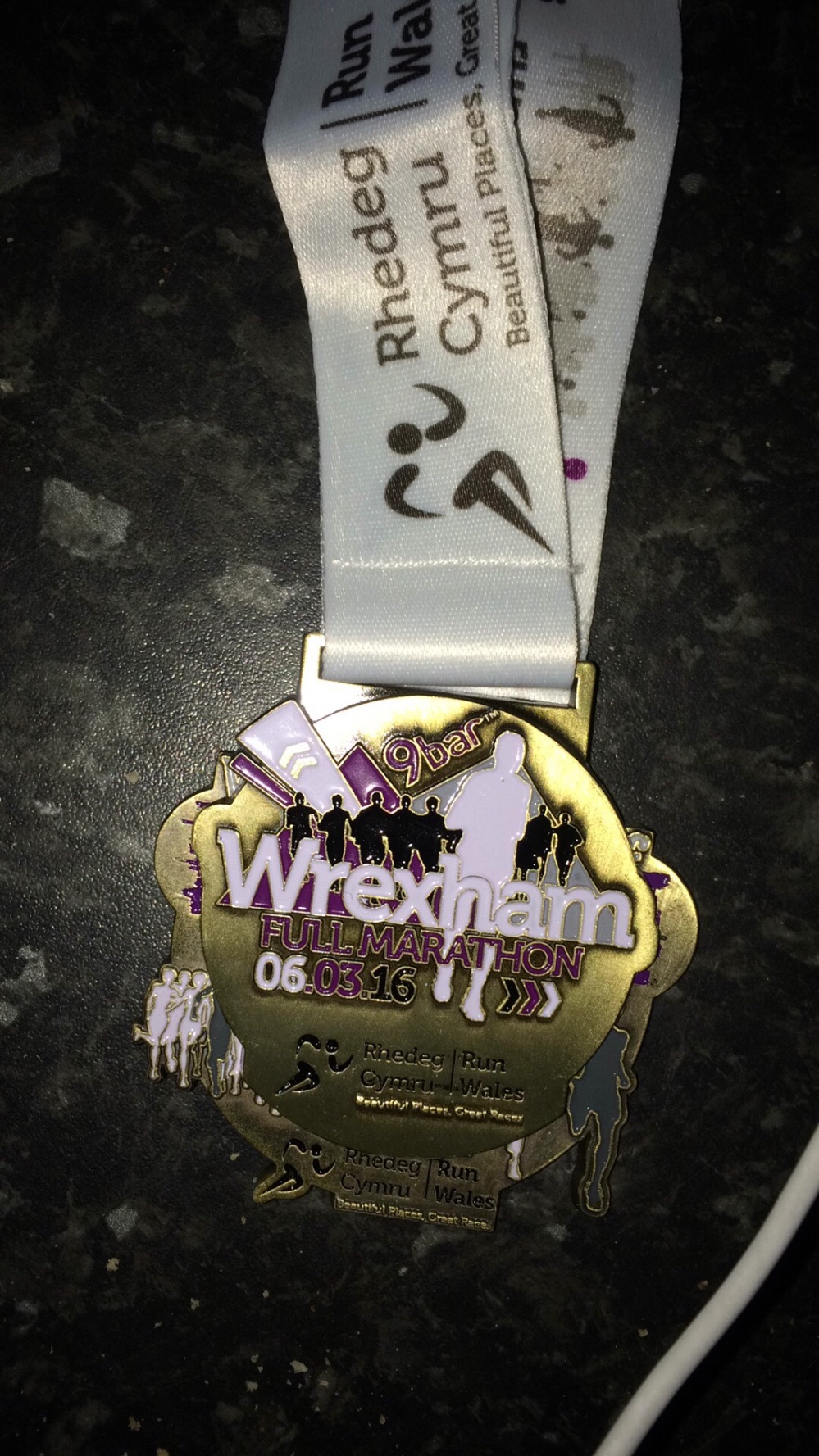 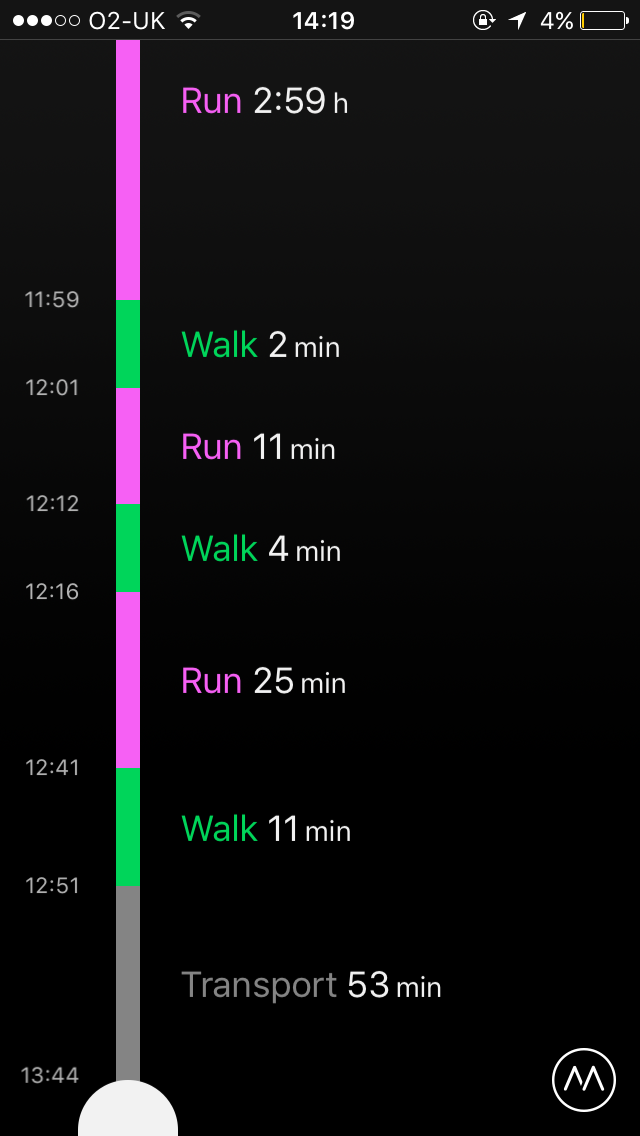